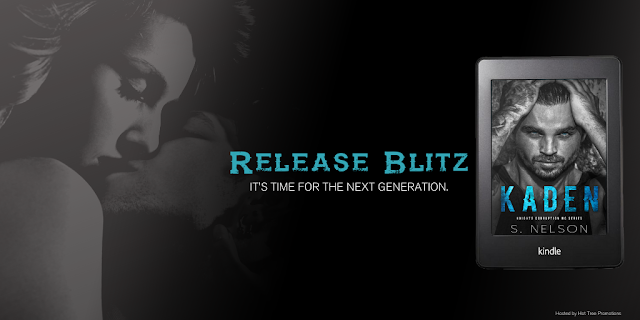 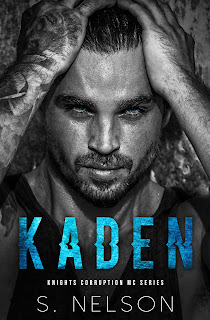 For as long as I could remember, I wanted to follow in my father’s footsteps and become a member of the Knights Corruption MC.

But I never imaged one dream could destroy another. I’d loved Riley since before I knew what the word meant but keeping our relationship a secret for all those years took its toll until I convinced myself we weren’t meant to be together.

I let her walk away without a fight, but after years of immersing myself in the club and living every day in a fog of denial, I realized my life was meaningless without her.

Now I just had to find a way to convince her to give me another chance.

And I wouldn’t stop until she was mine… again. 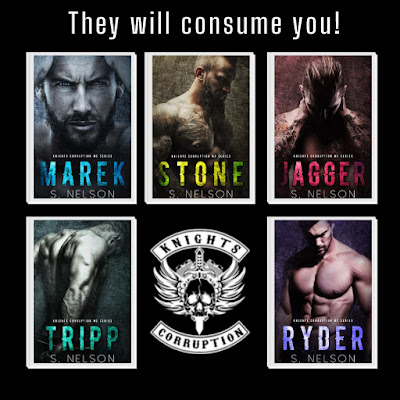 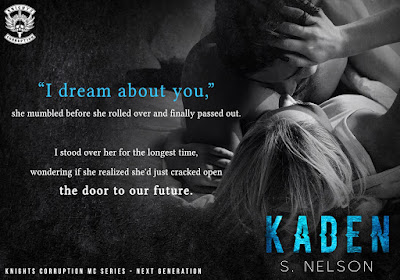 “Ry.” His voice softened, the faintest crease forming between his brows. Kaden reached out to touch me, but I retreated. “Don’t move away from me.” He broached the small space until he stood directly in front of me, the tips of his toes touching mine. “I’m sorry.” I’d waited years for him to utter those two words, but somehow they weren’t enough. “I wish there was something I could say or do that would make you believe how much I regret what happened between us. But I don’t wanna spend any more time dancing around whatever this is between us now. It needs to stop.”
Where the hell did he get off demanding changes to our dynamic, no matter how fucked up it was? I’d continue to hate him if that’s what I wanted to do.
Thing was, I didn’t.
Lost in trying to figure out how to respond, I didn’t see him lift his hand until his finger hooked under my chin and raised my head. It was only then it dawned on me that while he was fully clothed, I was still in my bikini. Half-naked, my breasts spilling out of the material, my nipples hard and poking against the fabric.
“Why now?” I mumbled, but he stood so close there was no mistaking my question. His warm breath fanned my face, the subtle smell of mint reminding me of the Altoids he loved.
“Because I can’t stop thinking about you. And I hate that I’ve gone this long without trying to make things right between us.”
His free hand landed on my waist, his fingers flexing against my skin. The familiarity of his touch made my heart ache, even while my mind twisted in anger toward him. 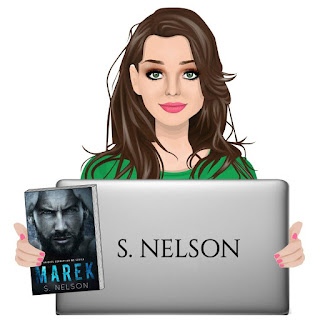 Facebook | Website
S. Nelson grew up with a love of reading and a very active imagination, never putting pen to paper, or fingers to keyboard until 2013.

Her passion to create was overwhelming, and within a few months, she’d written her first novel, Stolen Fate. When she isn’t engrossed in creating one of the many stories rattling around inside her head, she loves to read and travel as much as she can.

She lives in the Northeast with her husband and two dogs, enjoying the ever-changing seasons.