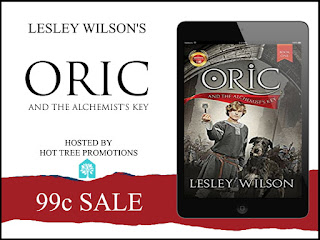 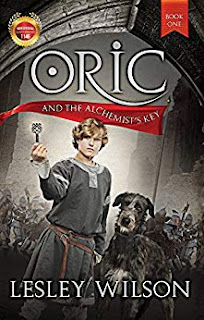 Returning to the manor after an early morning foraging errand, Oric finds his home alight, the inhabitants dead, and his mentor mortally wounded. The old man relinquishes a key, warning Oric that a terrible disaster will surely occur should it fall into wrong hands. The alchemist also hints of great wealth, but he dies before he can impart any further information.
In his quest to unravel the mystery surrounding the alchemist’s key, Oric experiences many challenging adventures before a surprising and lifechanging conclusion is reached. 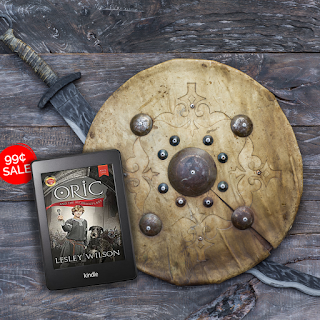 Moonlight cast long shadows across the churchyard, creating a black and silver scene. Trees took on sinister shapes, and a sudden breeze made an ancient yew tree creak. An owl hooted from his perch in the bell tower, causing Oric’s neck hairs to stand on end.
An urge to relieve himself overtook Ichtheus. While he  fumbled with all his extra clothing, Oric and Parzifal sloped off around a bend in the pathway. Ichtheus was in full-stream when the pair reappeared, running as if chased by demons. Oric crashed into his master, and bowled him over. Unable to turn off his tap in time, Ichtheus pissed copiously into one of his boots.
“Damn your eyes, boy.” Ichtheus staggered to his feet, “What in heaven’s name are you about?” He shook his foot. “You blithering fool… look what you have caused me to do.” Setting his wet boot on the ground, he was disgusted to hear it squelch.
Oric’s voice rose from hoarse whispers to high squeaks of terror, and  he grabbed Ichtheus by the arms. “Master! Master! I saw it. Her! The thing!”
“What thing, boy? Ichtheus shouted and shook Oric as if he were a rag doll. “What thing?” 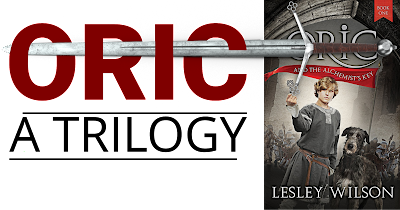 Facebook | Twitter | Amazon | Newsletter
Born in North Yorkshire, Lesley Wilson was inspired to write stories at an early age. She turned her father’s garage into a theatre and produced juvenile dramas. Local kids who watched her shows were expected to donate a penny to the RSPCA. In her early teens, Lesley joined a theatre company and took part in many productions.
On a train trip to Italy in 1957, Lesley met a young man. A whirlwind courtship followed before he joined the British Army. Fifteen months and hundreds of letters later, Lesley, aged seventeen, boarded a troop ship bound for Singapore, where she married the love of her life.
Lesley’s careers have included fashion modeling, market research and running her own business but writing has always been her true passion. She completed a course in Journalism with the London School of Writing and has been an active member of a writers’ group.
She now lives with her husband in North Queensland and enjoys frequent visits by her two teenage grandchildren. When Lesley isn’t writing, she loves to read, entertain friends, and travel. 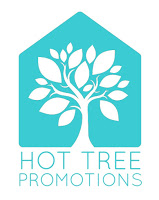