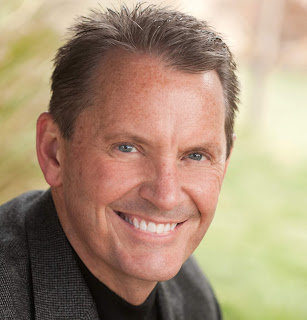 R. William (Bill) Bennett is the author of Jacob T. Marley, The Christmas Gift, and a new Christmas novel being published by a major publisher for Christmas, 2019 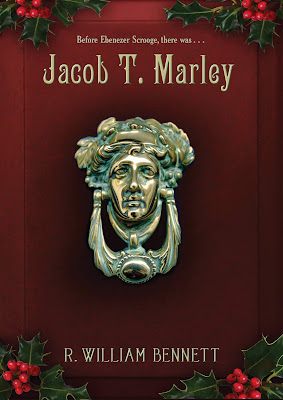 These chillingly familiar words begin the classic Christmas tale of remorse and redemption in A Christmas Carol by Charles Dickens.


But, what about Jacob Marley?  And why hadn’t he been given the same final chance of redemption as Ebenezer Scrooge?

Snippet:
–Regarding when Marley began his
journey to become the wicked old man.  A teacher had just complimented him
on his arithmetic skills:

“Young
Marley,” said the schoolteacher, apparently not having felt he had achieved the
desired effect with his compliment, “you are, without a doubt, the single best
mathematician I have ever taught.” Of those thirteen words, there was one that
held Jacob’s attention. He knew them all and had used the sum of them in
sentences for many years. But it was the particular arrangement of the
thirteen, specifically in the way this one word would betray the other twelve.
The word was best. Marley had been no stranger to compliments, having been a
boy of greater than average character. He had shown virtues in many areas,
which is not to say he did not suffer at times the foibles of youth. Yet this
word, this word! “Best!” Though it seems quite unlikely, Jacob had never
thought of his own accomplishments in relation to those of his peers. He had
only considered what ought to have been done and whether he did it well. But
now he was given a yardstick with which to measure himself against others. And
in the first taking of that measure, he was found by this revered teacher to be
unequaled. He was the best—and he liked it very much.