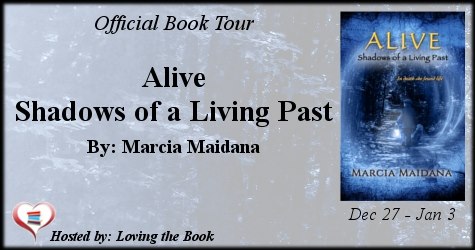 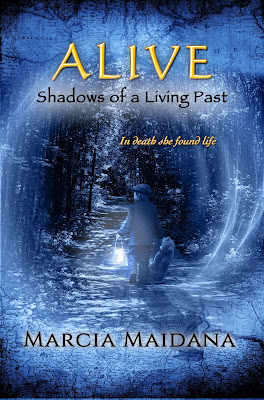 In death she found life.

Florence Sterling should be perfectly happy. She’s been given a second chance at life with her beloved husband. But all is not well. She yearns for more children, even though Alex is reluctant. Memories of the day she and her baby were murdered still haunt her. And she can’t shake the feeling she will be separated from Alex again.

As if in confirmation of her premonition, Alex is called on a dangerous mission to enlist America’s aid in WWII. Trying to distract herself, Florence investigates what really happened when her son died. As she searches, she becomes convinced her son is alive, although witnesses say otherwise. And with each clue she discovers, she unwittingly draws closer to her old enemy—the deranged woman who will stop at nothing to destroy her.

When Alex goes missing in action, Florence must reach deeply into her faith as she faces her greatest fears. If Alex is lost to the war, will she allow herself to love another man and fulfill her desire to have a family? Or will she remain alone the rest of her life?

Book one in this series WON the bronze medal with the Readers’ Favorite International competition
in the historical-mystery category!!!
Make sure you Check out both books in this series! 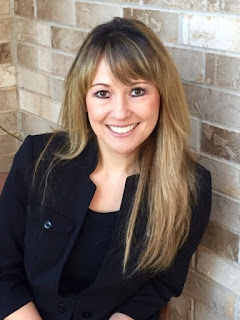 Marcia was born and raised in Argentina during the military regime which ended with the loss of many young lives in the invasion of the Falkland Islands. Amidst the devastating effects of military government and war, reading and writing became a passion which expanded and transported her imagination with the possibility of a brighter future.
At the age of eighteen, she moved to the United States, where she studied English and started her own family. She soon discovered that the love she has for her husband and children would naturally unfold towards her European roots, leading her to become a genealogist and family historian. A decade of searching, compiling, and learning the stories of thousands of people has instilled in her a profound gratitude for the strong ties that can be achieved in families through personal sacrifice.
So it is that through fiction, Shadows of Time duology (Awaken, Shadows of a Forgotten Past and Alive, Shadows of a Living Past) explores and exposes the characteristics of true love and loyalty in times of fear, war, and finally, death. But perhaps the most captivating element in the story is the battle within the souls of the main characters as they search to know who they really are and how they are connected.

Alive: Shadows of a Living Past by Author Marcia Maidana is a classic novel about second chances. Though it’s a sequel, it can be read as a stand alone, too. Florence is a wonderful and strong female lead character. The author did a wonderful job at detailing the conditions during the World War II. Florence who found life after death still can’t get rid of the nightmares about the son who died immediately after she gave birth. When her husband Alex was called for a special mission to assist with the war strategies, Florence works on her own trying to solve the mystery of her son’s death in her previous life. The female villain in the book is very strong. This book is a complete package of history, class, romance, mystery, love and strength. I enjoyed the book totally.